Innosanto Nagara has written and illustrated six children’s books for progressive families. A is for Activist was his first book—written originally just for his own child but became a surprise bestseller. It has now been issued also in picture book format, as well as adapted to Spanish by Martha Gonzalez as A de Activista. Where A is for Activist is about the issues, his followup board book Counting on Community is about how we live. My Night in the Planetarium was his first picture book, talking about colonialism, art, and resistance. Next he wrote The Wedding Portrait which discusses why sometimes, in the face of injustice, we break the rules. His next book was a a “highly illustrated chapter book” titled M is for Movement (aka. Humans Can’t Eat Golf Balls). His latest book is Oh, the Things We’re For!.

All of Inno’s books are published by Seven Stories Press/Triangle Square Books for Young Readers. 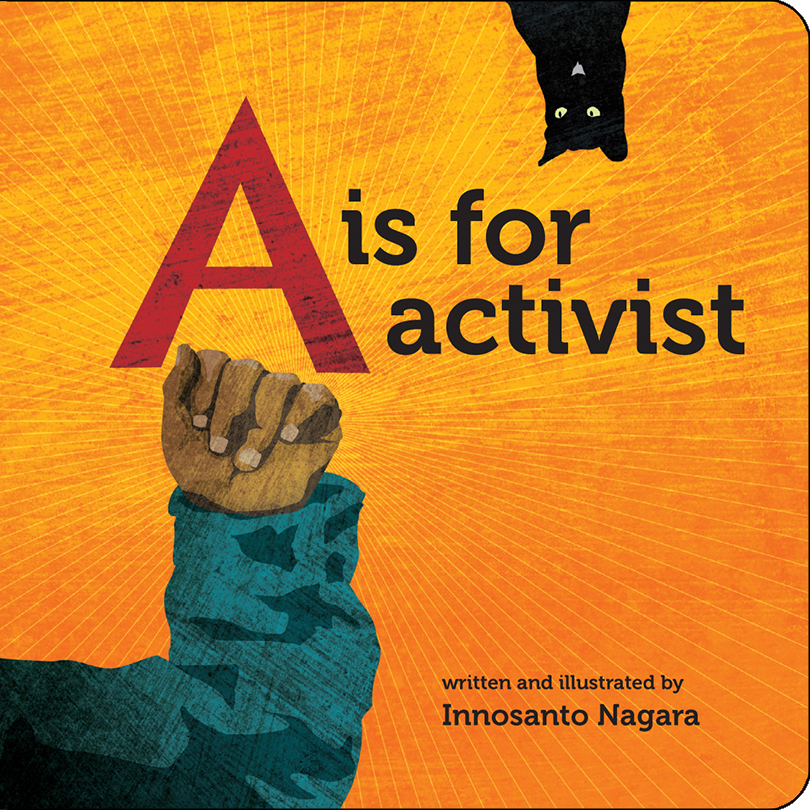 A is for Activist 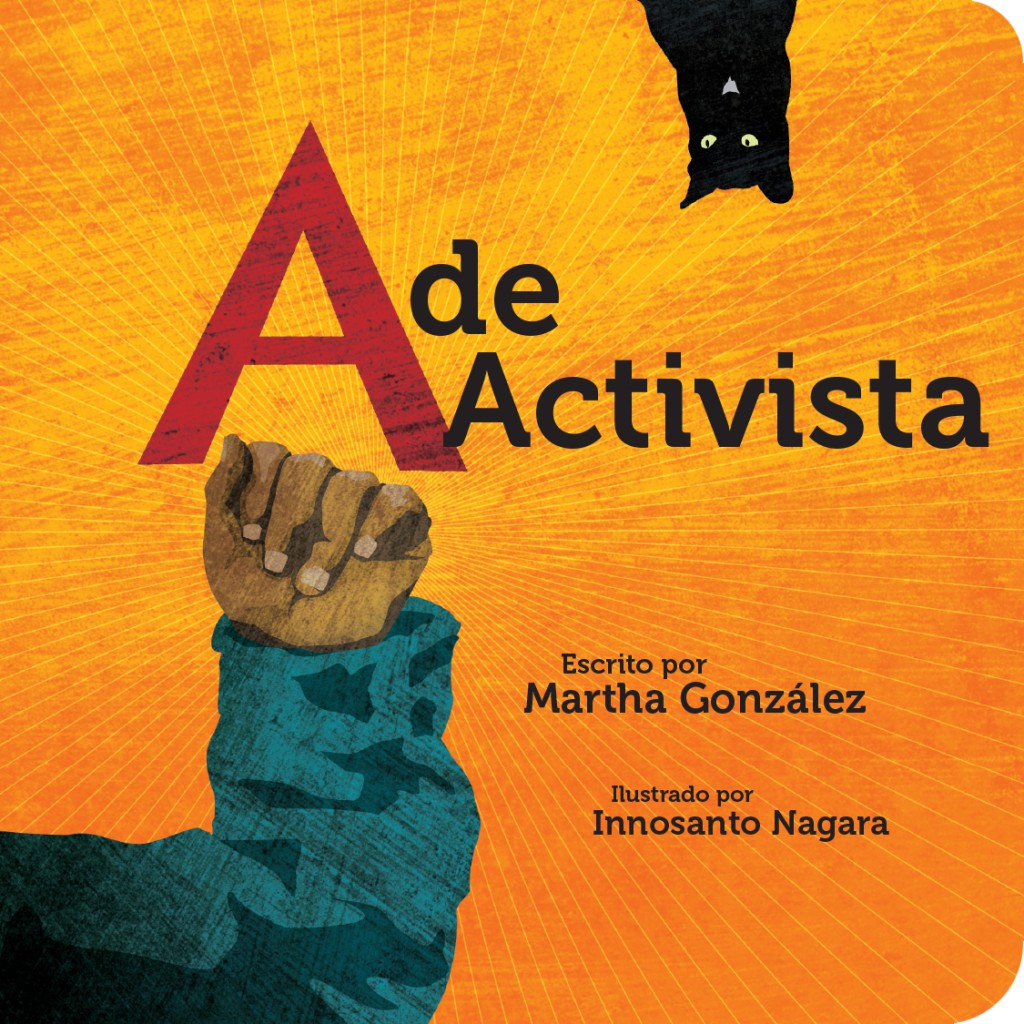 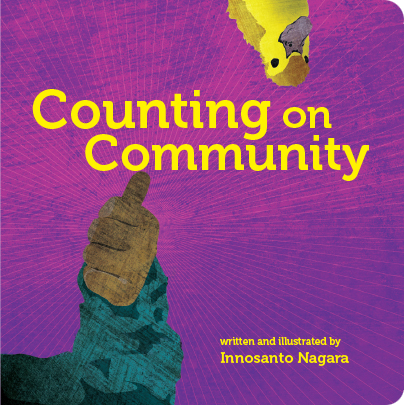 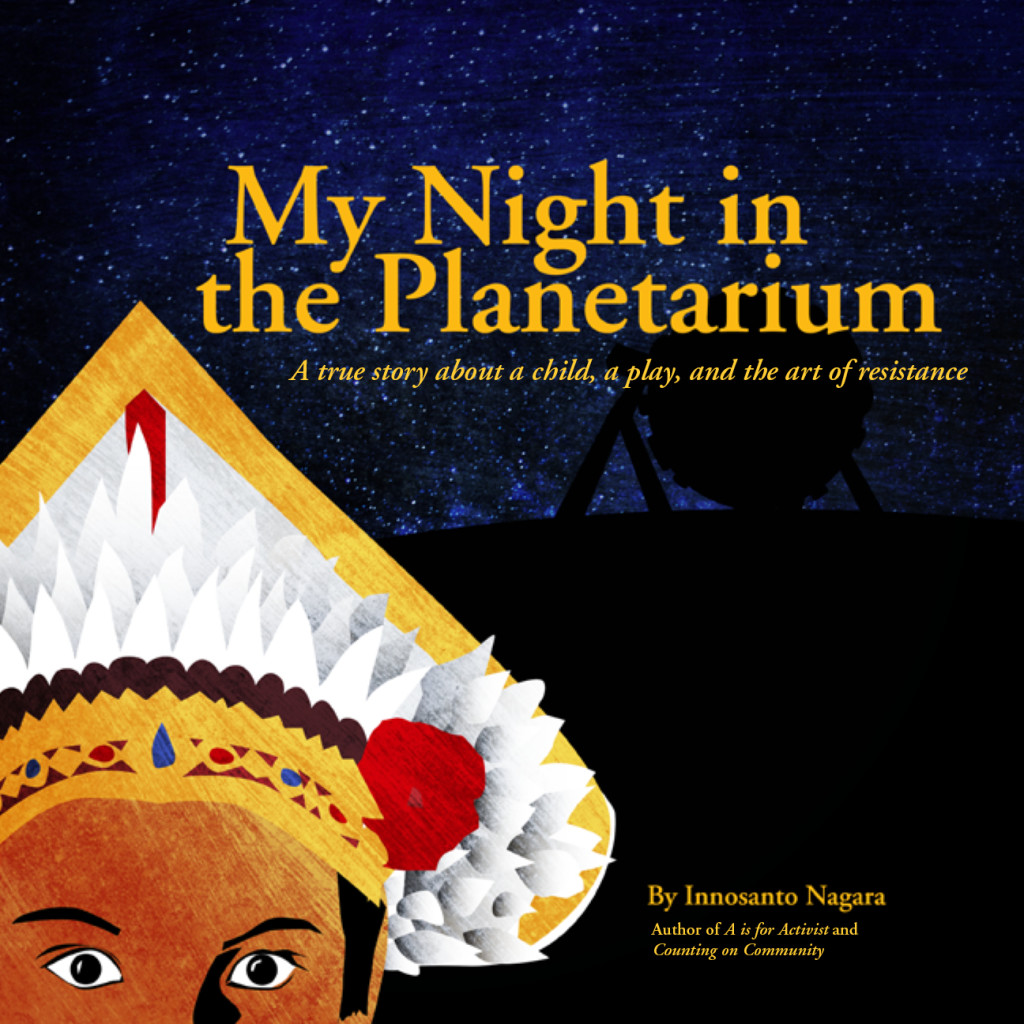 My Night in the Planetarium 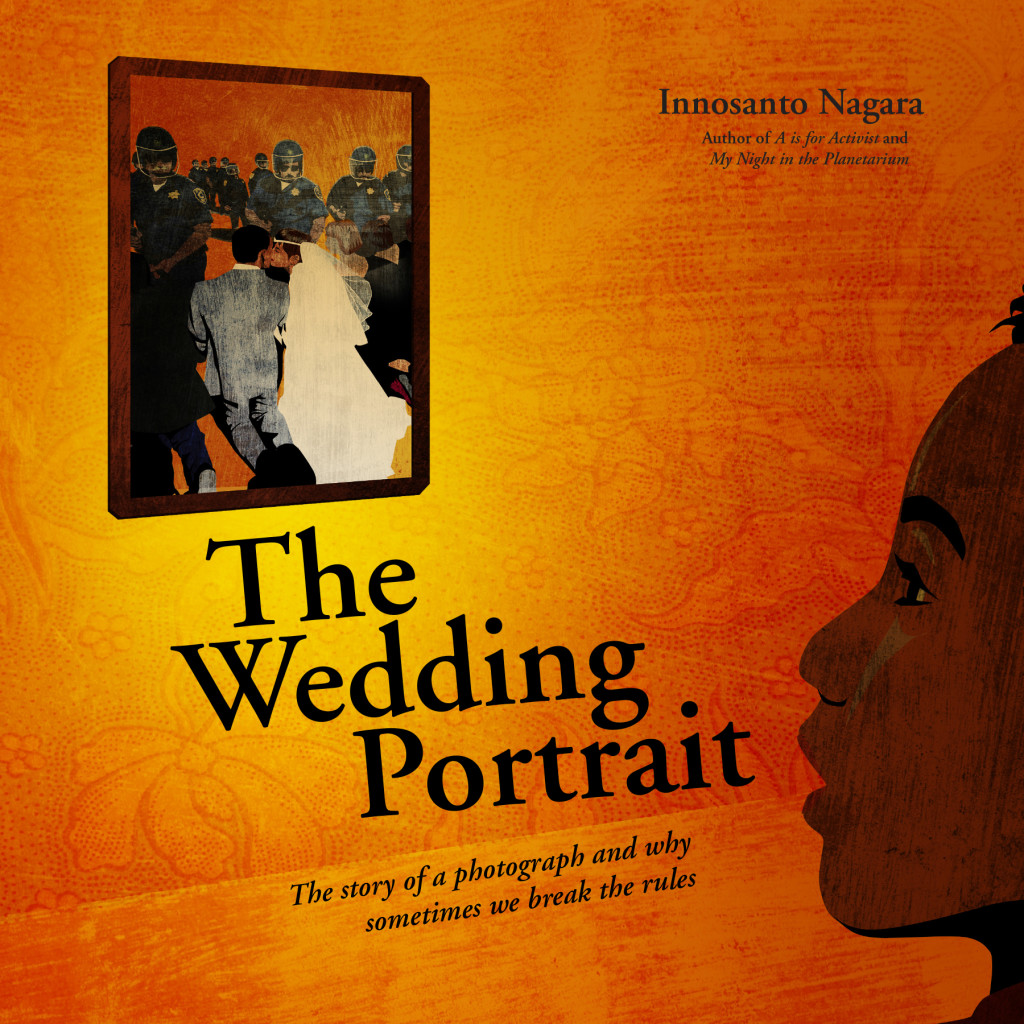 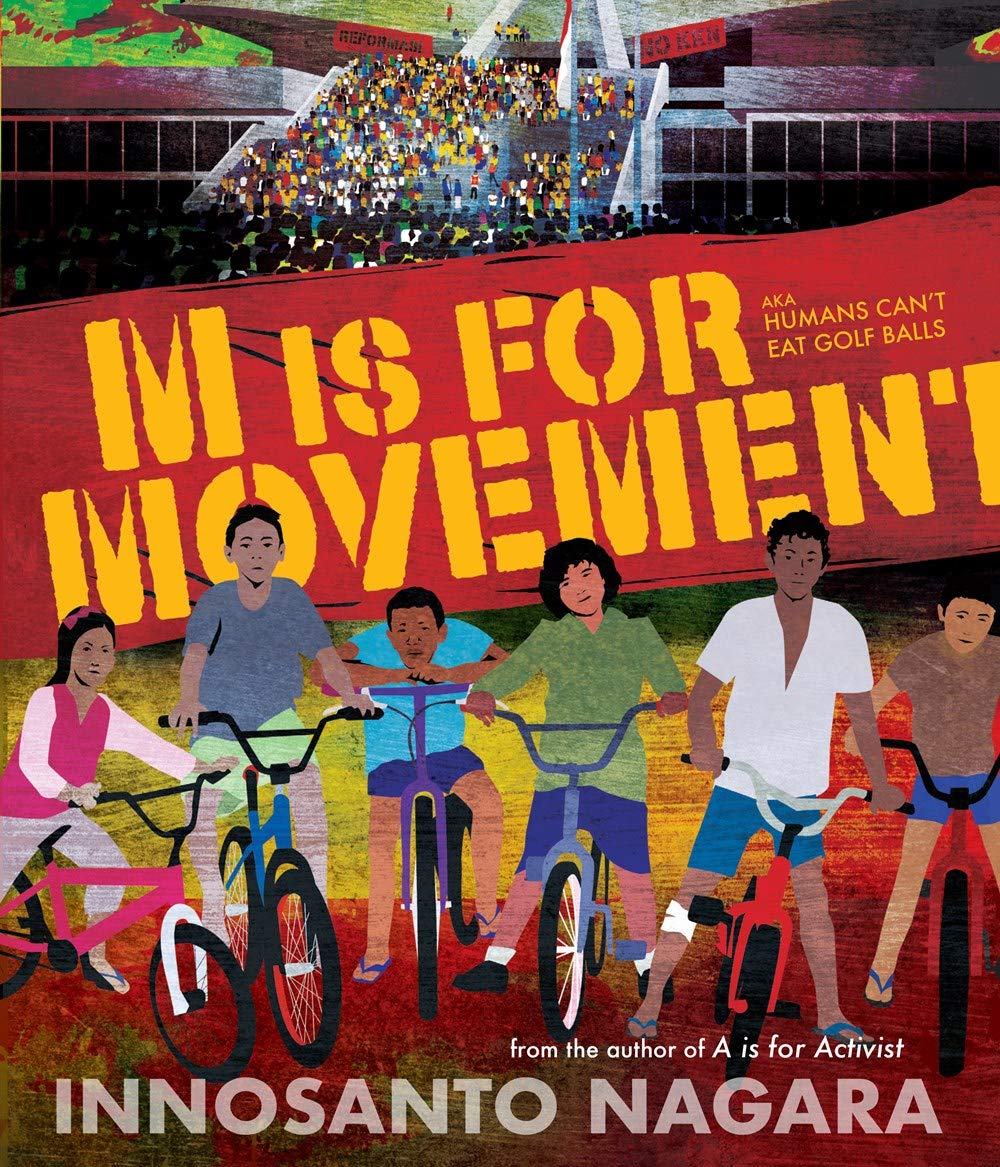 M is for Movement 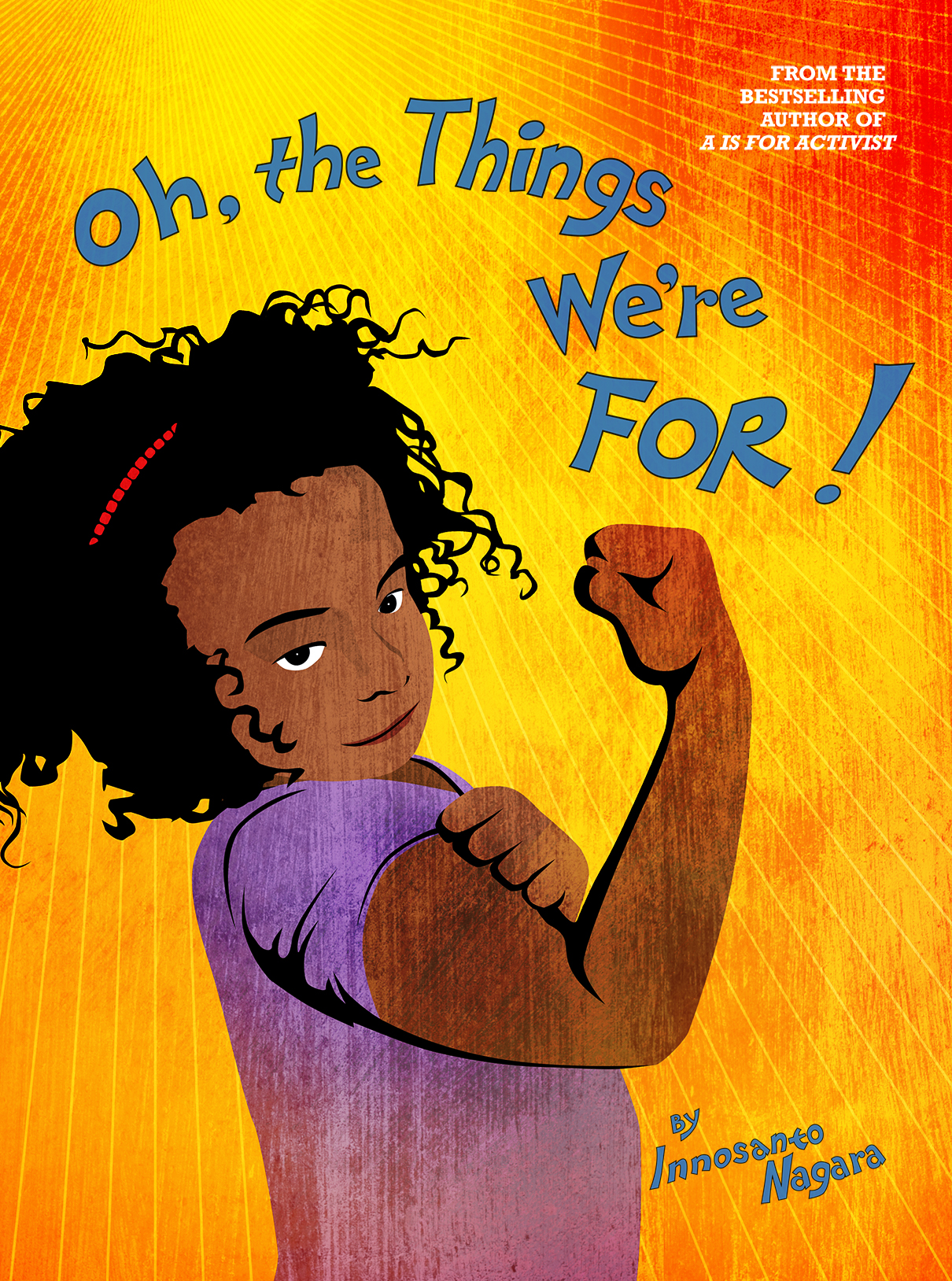 Oh, the Things We're For!

Other children’s book projects Inno has been involved in include: 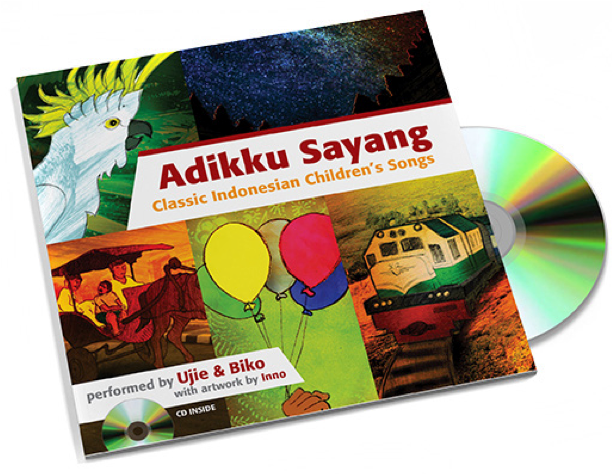 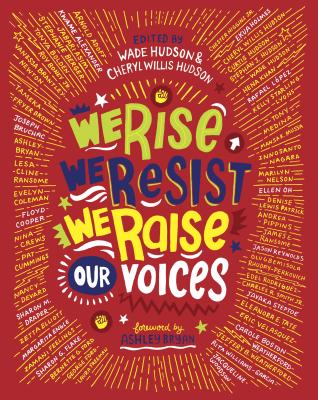 We Rise, We Resist, We Raise Our Voices 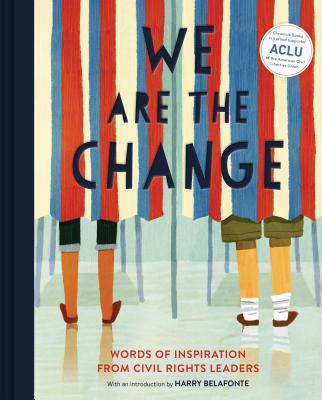